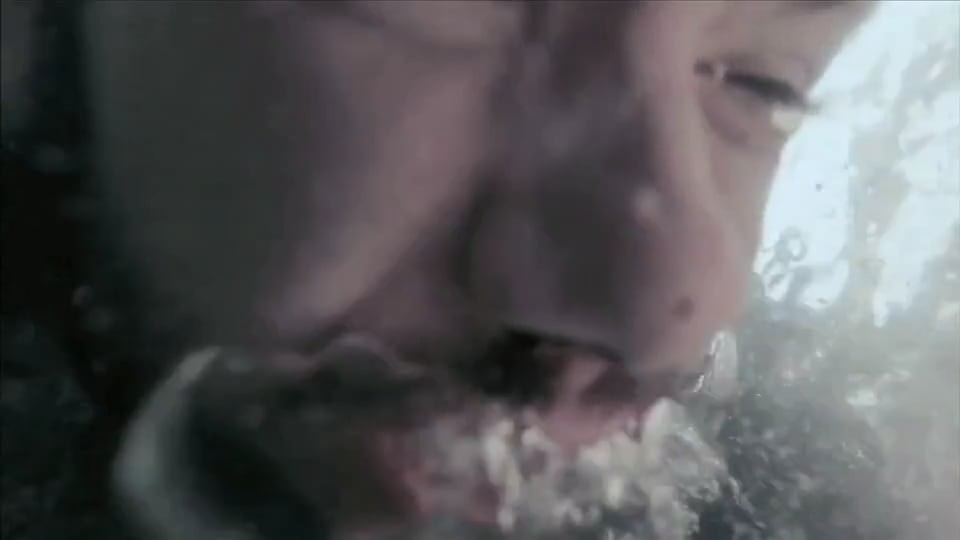 This scene was shot alongside DP Peter Robertson.  The footage is shot on Alexa and also Sony F3 in s-log.  The actors gave a high energy performance and we got it in a couple of takes. The high shot from the top of the hill was shot handheld in gael force winds so needed some stabilisation but it was worth the climb. I shot the drowning shot several weeks later using a fish tank, a reflector underneath it and a 5d MK11 in a waterproof housing.  Credit to our actor willing to take a mouthful of puddle water to get the shot. 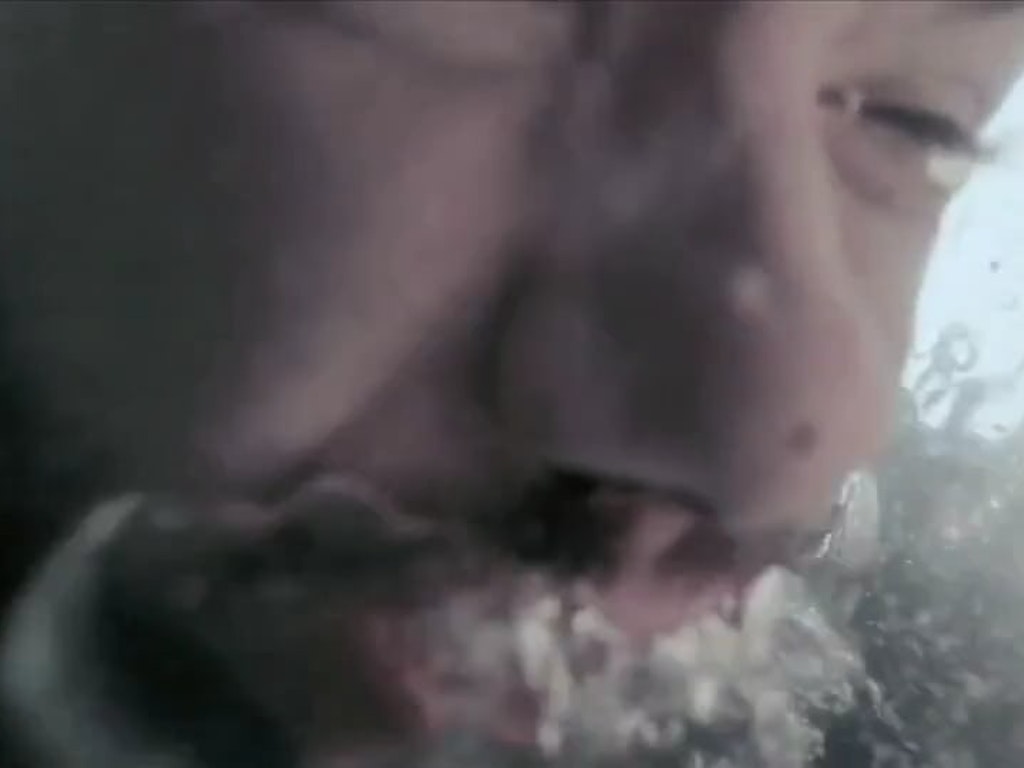 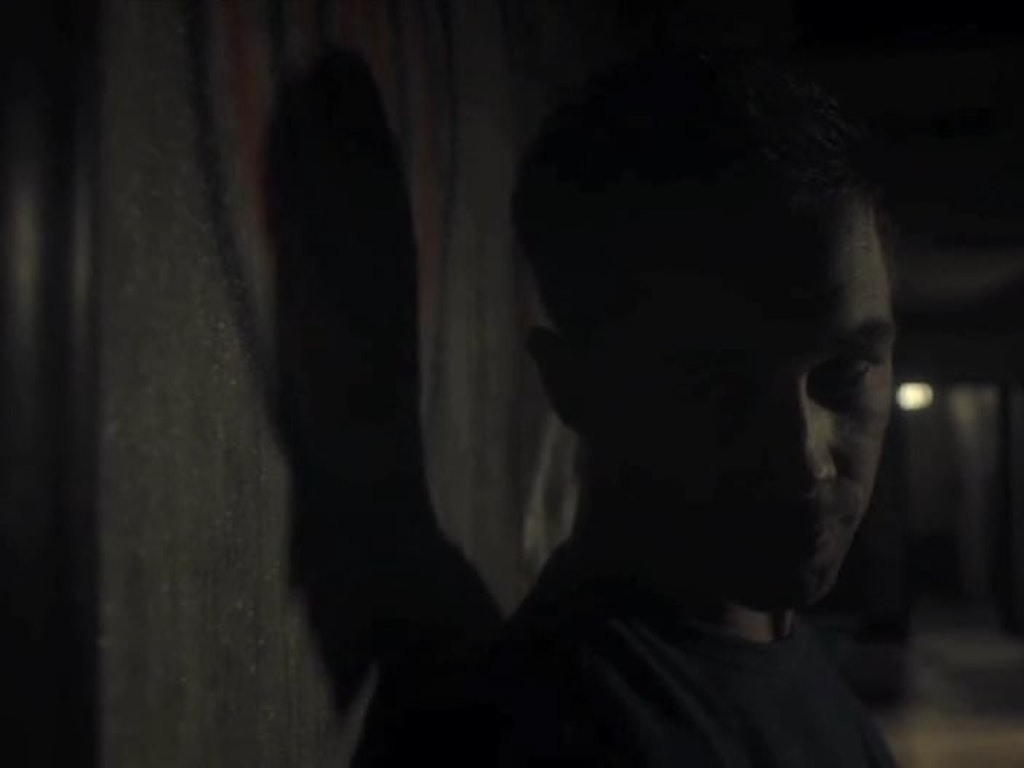